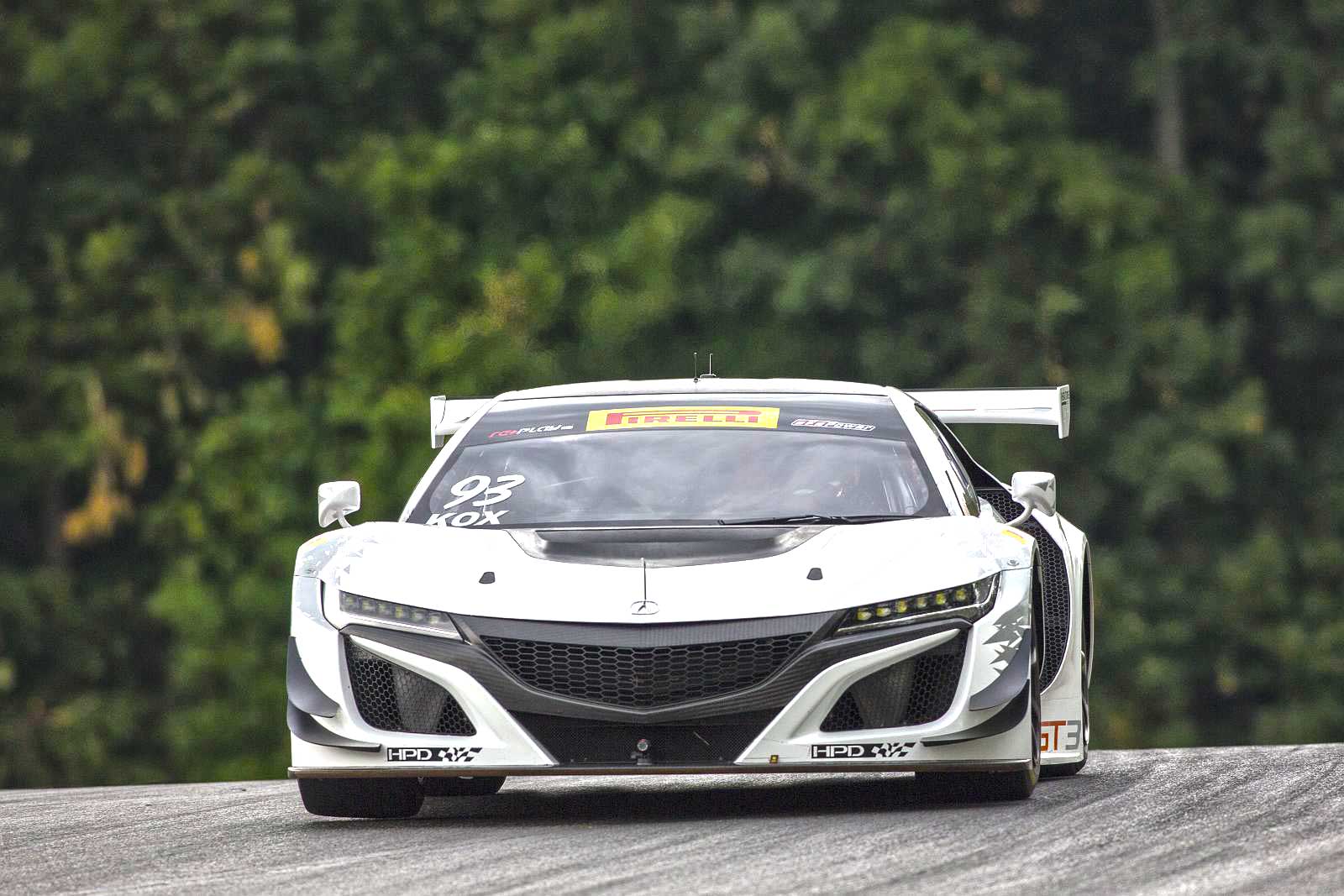 Kox On His NSX GT3 Drive: “This Is A New Chapter In My Career”

In speaking with Peter Kox about his newly announced full-time drive in RealTime Racing’s Acura NSX GT3 Pirelli World Challenge programme, it’s clear that he is thrilled at the prospect of racing for a full season in American once again.

Kox is no stranger to racing in the USA, notably competing in the ALMS with Prodrive back in the early 2000s, but racing in the Pirelli World Challenge is something he’s new to. His only experience in the series is a one-off appearance last season with RealTime in an Acura TLX-GT at Sonoma, that’s it. The 2017 PWC season is going to be practically a fresh start for the Dutchman.

“I’m honoured that Acura have selected me to be part of the GT3 race programme,” Kox told DSC. “Getting the drive really is fantastic. My chances of getting it grew over the year while I was testing and developing the NSX GT3 I guess, they saw what I could do and then they gave me the chance later.”

What’s more is that Kox, who has years of experience developing various GT3 cars with Rieter Engineering, is optimistic about the NSX GT3’s chances of competing in its debut season.

“I think out of the box it felt really solid, from a pace point of view it was not bad at all,” he explained. “We chipped away at it throughout the testing we have done so far and then by the time it went through the BoP test we were impressed by how the car ran. It helped that I had experience with different cars and witnessing their development curves.

“The car is good to drive for a turbo-engined car, it feels good in the change of direction, it’s a good platform. But the NSX GT3’s strongest point is that it’s very reliable. We now need to get data racing with other cars to truly see where it stands, but I think we can be optimistic.”

As for the season ahead, it’ll be his first season in Pirelli World Challenge, but he feels that he’s in good hands racing with the RealTime team.

“I definitely am comfortable with the team, they are a good group of people” he said. “I am very happy to be with them. They have done a lot of running with the car, I know the guys from when I did a race with them in the old Acura at Sonoma. It’s nice to stay with them for the full season.

“I like the format of the PWC, I’m not sure the way it’s going but it’s unique in GT series to have the car to yourself, nothing against my co-drivers. I really like sprint racing and the calendar is good.

“There’s a lot of tracks I haven’t been to like VIR and St Petersburg and some I haven’t driven on for a long time. The racing over there is as good as the UK but with a different flair, it’s a buzz.”

In terms of racing in IMSA, while he didn’t rule it out, there are no current plans for him to compete in the parallel Acura programme with Michael Shank Racing at the longer races next season.

“I’d love to but at the moment my only commitments are with the PWC campaign,” he explained. “I don’t know how this is all going to evolve. They’ve not made any decisions, they have two teams with two driver crews at the moment. Maybe if things progress it will change.

“Whatever happens though, this is a great opportunity. This is a new chapter to my driving career, and I’m very excited by it.”